The Girls of CrossFit 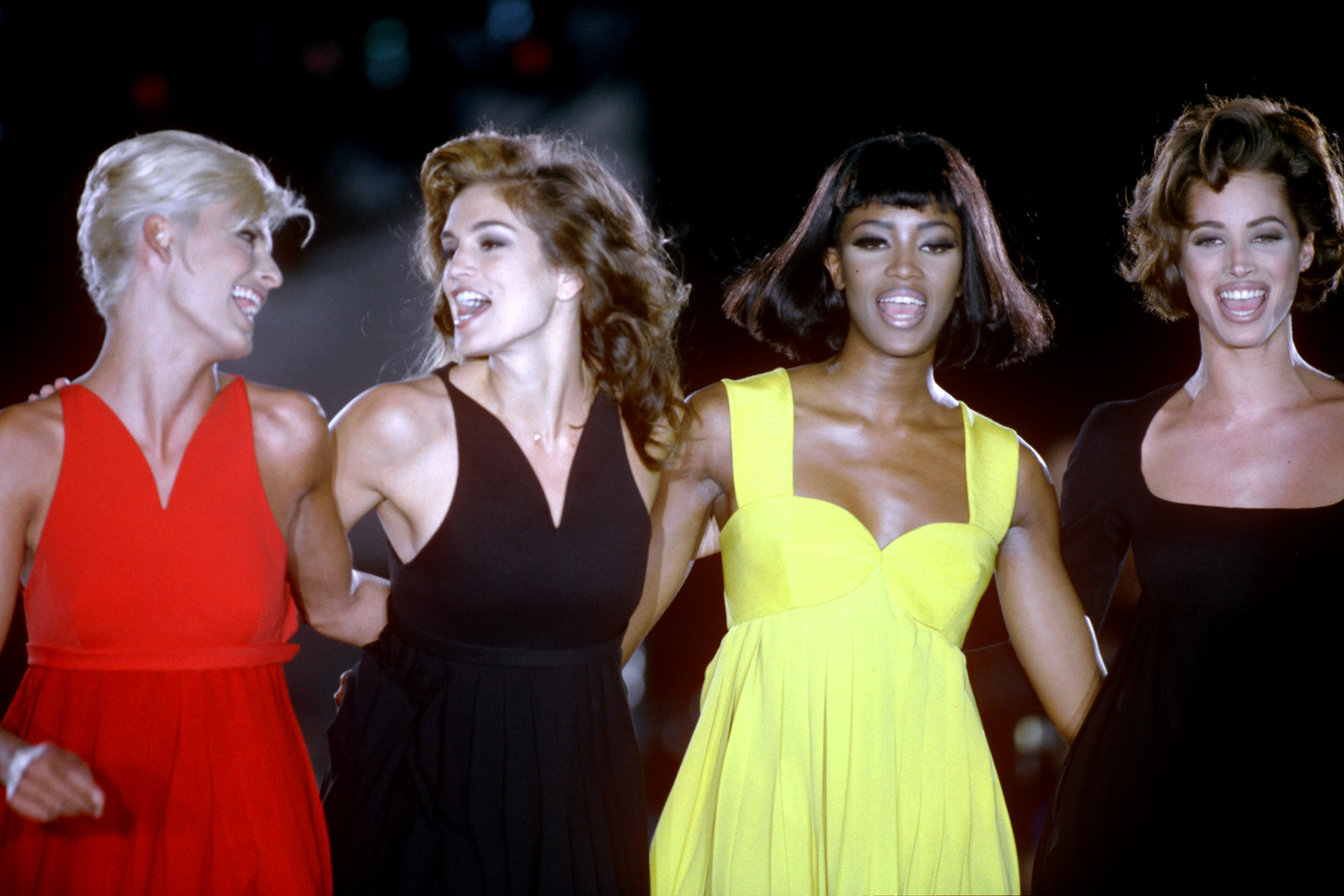 Today’s topic is about the Girls of CrossFit. Not the athletes, on those we want to make a separate post, but the “Girls”, that is the Benchmark Wods that sometimes happen to do during the classes. In my head they resemble Gianni Versace’s Supermodels of the 90s, simply divine and untouchable, who observe you from top to bottom as they walk down the catwalk, making you understand that, however, at most they make you hello with their little hand, truly indulging in very few. And in fact, no matter what you do. It will never be enough for them.

Come on, you’ve all wondered: “why give female names to WODs that most of the time leave you breathless on the ground? Well, the answer was given by Greg Glassam , the founder of CrossFit, many years ago arguing that:

“Whatever leaves on the floor lying on your back, looking up at the sky wondering” What happened to me? “Deserves in a feminine name.”

Here, perhaps in today’s times, with all this rampant hyper-inclusive politically correct world, such a sentence would have created some embarrassment, but in any case it gives the idea. And in fact these WODs really test anyone, be they scaled or Rx.

GIrls Wod exactly represent CrossFit by being short, stimulating and fun, revealing the weak points of those who perform them. For example, an athlete with a good level of endurance will not have a problem with Cindy, but may have a hard time with Grace or Isabel, who instead test strength.

As a benchmark, WOD Girls are used as a kind of test to evaluate an athlete’s improvement over time. These are basically tests which, however, unlike the classic fitness tests, are much more brutal and although less precise, much, much more fun. These WODs should be repeated regularly in the classes to keep track of the progress achieved, but also the competitors or those athletes who train with specific objectives, should repeat them periodically, perhaps choosing according to the skills they are working on at that time.

For example, if one athlete is working on gymnastics they might want to repeat Diane more often and see how she is doing on HSPUs, another who maybe works on barbell cycling might prefer to compete with Grace instead. Either way, each of the WOD Girls should be repeated at least a couple of times a year.

No, it is not the refrain of an 80’s hit but the sound that ideally produced these WODs that have multiplied over time. In 2003, when they were first introduced, there were only six WODs: Angie, Barbara, Chelsea, Diane, Elizabeth and of course Fran. Over the years, others have been added up to 26 coded WOG Girls.

Some of them are based only on using your own body weight as a load while others require various tools, but the way the equipment is combined and used in these workouts determines the affected fitness area.

In this group of Girls there are no tools but only yourself and your body and in some cases a pull-up bar, but I wouldn’t underestimate these WODs anyway. We are talking about time CAPs between 20 and 30 minutes which require a lot of concentration on keeping the execution as clean and precise as possible. Which already starts to be difficult after 10 minutes.

Girls with a minimum of equipment

For this other group of Girls Wods we need kettelebell, plyobox, medball to which we will add a little jog all out, just to test the cardio vascular capacity. Obviously, for those who can’t make it to the bottom, it is mandatory to climb, remembering that there is nothing wrong with doing it, as long as you don’t do it for life.

Girls with barbell or calisthenics movements

Considered among the toughest WOD Girls around, these benchmarks incorporate a little bit of everything, including heavy strength training, rhythmic gymnastics, running, rowing, and more. Among them there is also Fran who over time has developed an iconic status above all other reference WODs. She is rooted in CrossFit as the Toughest Girl, with athletes from all over the world judging each other based on their ‘Time.’

Strength-based girls, a lot of strength.

These four Benchmark WODs focus on lifting heavy loads while performing advanced full-body strength training movements. In other words, they require an athlete to have both strength and skill when it comes to moving a barbell ”.

It is important to focus on execution and work with your Coach to identify how to scale these WODs appropriately to ensure that you do not expose yourself to possible injury.

Being benchmarks it would not make much sense to talk about choosing them, however these WODs are still indicators and if you have to scale them to finish them, it means that your Fitness level can improve until you run them Rx.

However, the constant intensity rule applies, so a load or pace must be selected that allows you to get to the bottom without taking a million breaks. In fact, the coaches are there to help you scale and tweak your workouts so you can successfully complete them as planned, based on rounds, reps, or time. So, as always, trust them and follow the directions they give you.

It is understandable that everyone wants to master every single Girl WOD from the first time and like the tests, it is natural to want to “take a 10” in a WOD benchmark. Unfortunately, it doesn’t work that way. The first time you meet a Girl, approach her with caution, considering that this is a training you will see often in your life.

CrossFit’s goal is not to specialize and Girls can be used as motivation to learn a new skill. For example, Elizabeth requires mastering ring dips. This is simply a way to gauge your overall fitness and is all just a starting point to help you gauge how much you improve over time.

Everyone has preferences, as in everything. For example my favorite girls are Annie who is a great warm up, Linda who I traditionally run on Christmas Eve and Jackie as a good tank top. And which girl do you prefer?