The Box belongs to everyone for better or for worse 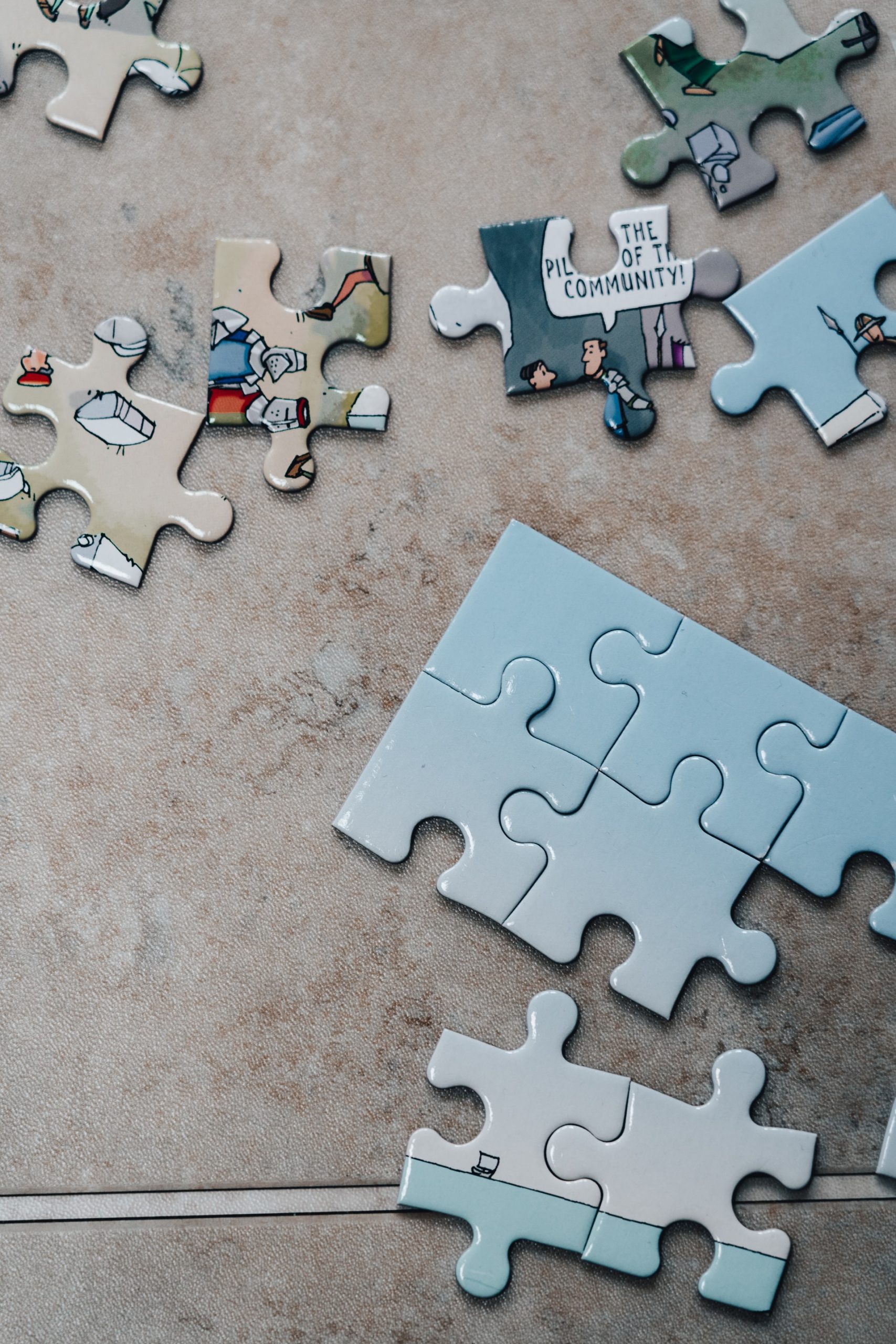 Have you ever thought about the fact that the Box belongs to everyone, for better or for worse? Since it is almost always an association, what is made available to users, or rather to members, it also belongs to them and for this reason it is important that everyone learn to treat the equipment in the most appropriate way and with respect.

The community, this unknown

When we talk about community , we usually refer to a more or less large group of people, who share the same passions and interests and therefore share their experiences with others.

Unlike a virtual community, made up of people who meet on the web, the Box is a real community, made up of people who interact with each other physically, every day. A bit like a very large family. And as in any family, there are hierarchies and rules to be respected, almost always established by the head of the family who, in our case, is the Box Owner.

To tell the truth, the concept of Box Owner is not correct because in a Box, if structured as an association, there is no owner but, as I said earlier, everyone is an owner. However, there is a president and a council who, among other things, set the rules. Rules that, in the form of regulations, each of us subscribes at the time of registration and that govern the behavior of the members of the community.

Leaving aside some regulations that are naively ridiculous, because they often impose quite illogical dictates, to the detriment of much more useful rules of coexistence, it is interesting to note how their purpose should be to facilitate the coexistence of people within the community and specifically for regarding the use of equipment.

However, most of these regulations remain only a set of rules that are little applied and can be followed, often starting from those who formulated them, based on the ugly habit, all Italian, of thinking that the regulations are valid only for others and not for ourselves.

Here are some examples

Almost all the boxes are prohibited from dropping the barbells with little load. Someone has set the minimum threshold at 30Kg, someone at 40Kg, but the point remains that dropping the barbells should never be done . And it doesn’t matter if the epic heroes of CrossFit, like the super athletes, do it, because unless you are in particular conditions that compromise the safety of the athlete himself, throwing the bar is just a sign of disrespect.

The balance wheel, as part of the equipment of the Box and therefore a common good, deserves respect and leaving it continuously from above the head is not a gesture of respect also because in the long run it compromises its functionality. Maybe you don’t know that the competition bars are built with a particular steel and a series of technical devices that take into account the fact that they will have to fly from a couple of meters to the ground with their nice load. Those of the Box, cheap and born to be generalists, don’t have the same type of invoice and therefore are not exactly designed to be launched.

However, even the Box Owners or those for them must often not respect the equipment, almost always limiting themselves to cleaning only, if all goes well, but not to a deeper ordinary and extraordinary maintenance. Yes, because cleaning and disinfecting is not enough. It is also necessary to degrease, lubricate and replace those parts that inevitably wear out.

A striking example are the rowers, left to themselves, without any type of maintenance on the mechanical parts that make them inefficient. For example, when was the last time your box was opened and cleaned inside the flywheel housing ? Or that the chain has been lubricated? And did you know that when you clean them after use, you should also pass the trolley rail and not just the handle and seat?

This is an example that can be extended to all equipment that in the long run wears out and no longer performs as it did at the beginning. It is also true that many instruments are so cheap that they present defects such as rust, oxidation, bending, crumbling and many other problems, almost spontaneously, but it is also true that there is nothing that is indestructible. And if we think that they are all instruments subjected to intensive use, with force, it is easy to understand that if they are not treated well, their duration will be even more limited.

And if it happens that despite everything something breaks, report it immediately to the managers of the Box and do not pretend nothing has happened because not only could it take some time before someone notices it, but it could also endanger someone who uses the tool. think it works 100%.

The box belongs to everyone and the equipment belongs to everyone. And just as you would never dream of washing your beautiful car with an unsuitable detergent that ruins the paint, or would you never think of looking for all the holes to devastate the suspension, in the same way, respect for what is inside the Box it should be normal.

In the end there is no need for so many regulations and restrictions if you use common sense and respect things as if they were ours, indeed in this case they are.