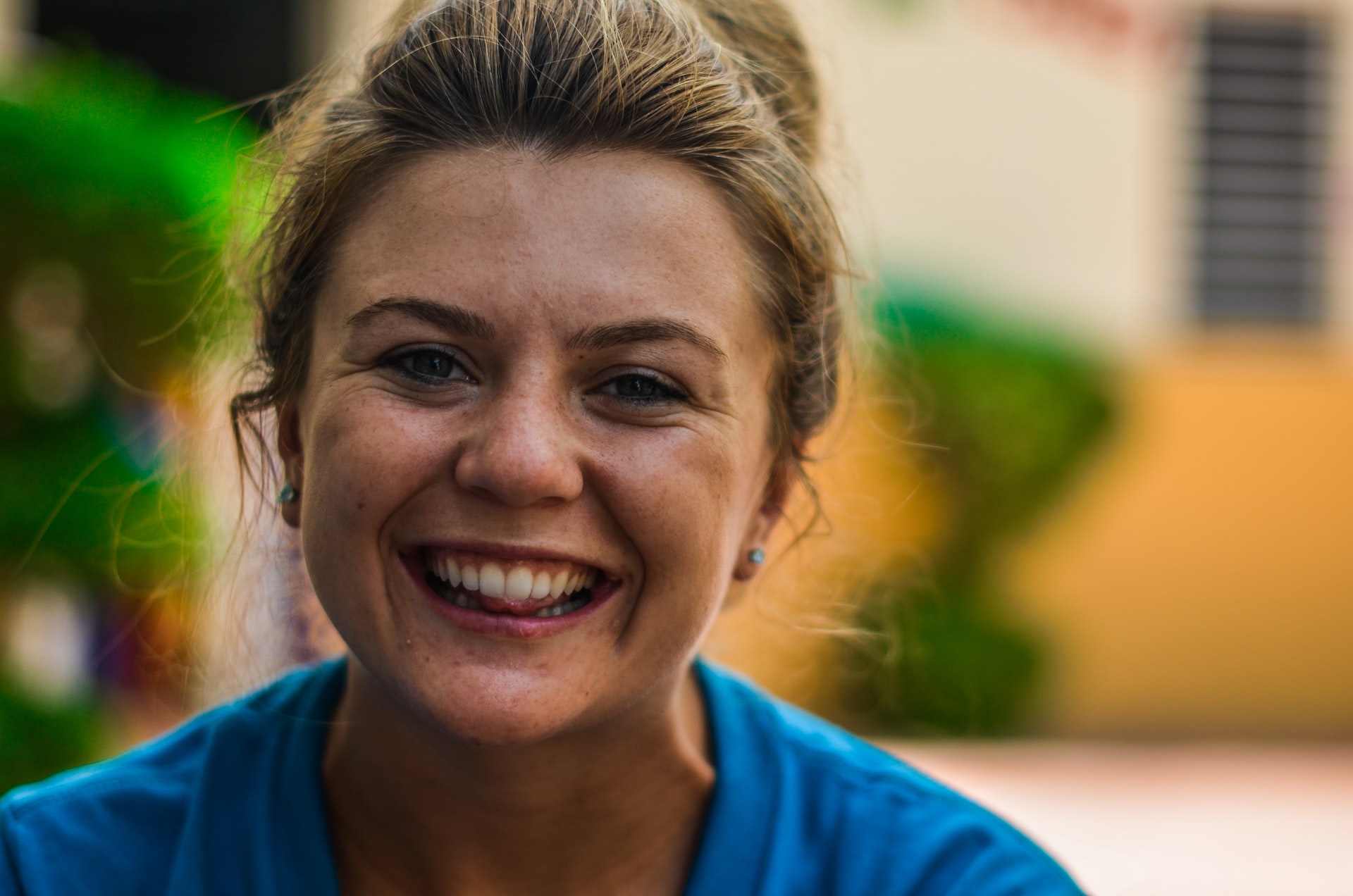 Today I want to talk to you about Mrs. Stella, a nice, very active and well-groomed fifty-year-old who rides with her bicycle, swims, sometimes runs, does Pilates, Yoga and does not disdain the idea of ​​CrossFit because her nephew has told her that it is one of the best ways for keep fit.

Ms. Stella is trying to figure out what this CrossFit is and then took her bicycle and went to the nearby Box where she could gather information.

Arriving at the Box in the middle of the afternoon, she found a guy who was a bit aloof and a little annoyed because she showed up right in the middle of his training session and when he told her he had to finish training, she was sitting in a corner waiting patiently while becoming a little anxious.

Once the session was over, the “boy” explained to Mrs. Stella that at the Box, you do CrossFit, you do the Benchmarks, the Girls, the Heroes, the WOD and that all this is for everyone, including her. The lady was not really sure that she understood everything, but she asked to see the gym, obviously after being told that it was “a Box” not a gym.

No sooner said than done. Here, this is the Rig, here are the rowers, the wallballs, the kettlebells, the dumbbells and there at the bottom the barbells. It’s all branded “Pippoz”, not Chinese stuff. Then a quick tour of the locker rooms and then the greetings. “If you want to sign up, come back whenever you want.”

Ms. Heidi came out, took her bike back and went home without realizing a lot, especially wondering what all the stuff the grumpy guy talked about was and why the “Pippoz” brand was so important since there were banners everywhere and the boy repeated it several times.

Will Mrs. Stella be convinced to come back?

“Mmm” he thought “I’ll be old-fashioned and maybe I don’t understand the importance of this thing, but when I go to the post office to send a package and I don’t know the terms of the service I find people who speak my language, they explain me what to do and they are not going to praise the brand of their shelves “.

Thanks to this fact, to what she was told and despite the fact that Ms. Stella is one who learns quickly, she decided that she does not like that environment because if they are not able to make them understand what they should probably pay for they are not even able to make him do it.

What we can learn from this story

The lesson here is that learning to communicate with people so that they understand what is said to them is fundamental if you want to sell them something because you are the ones interested in making the deal, not them and therefore if you are not careful it is likely that deal doesn't end up well. And also you need to make sure that when someone wants to sign up for the Box he doesn't bother you if he show up during your training session.