How do you manage energy in WODs? 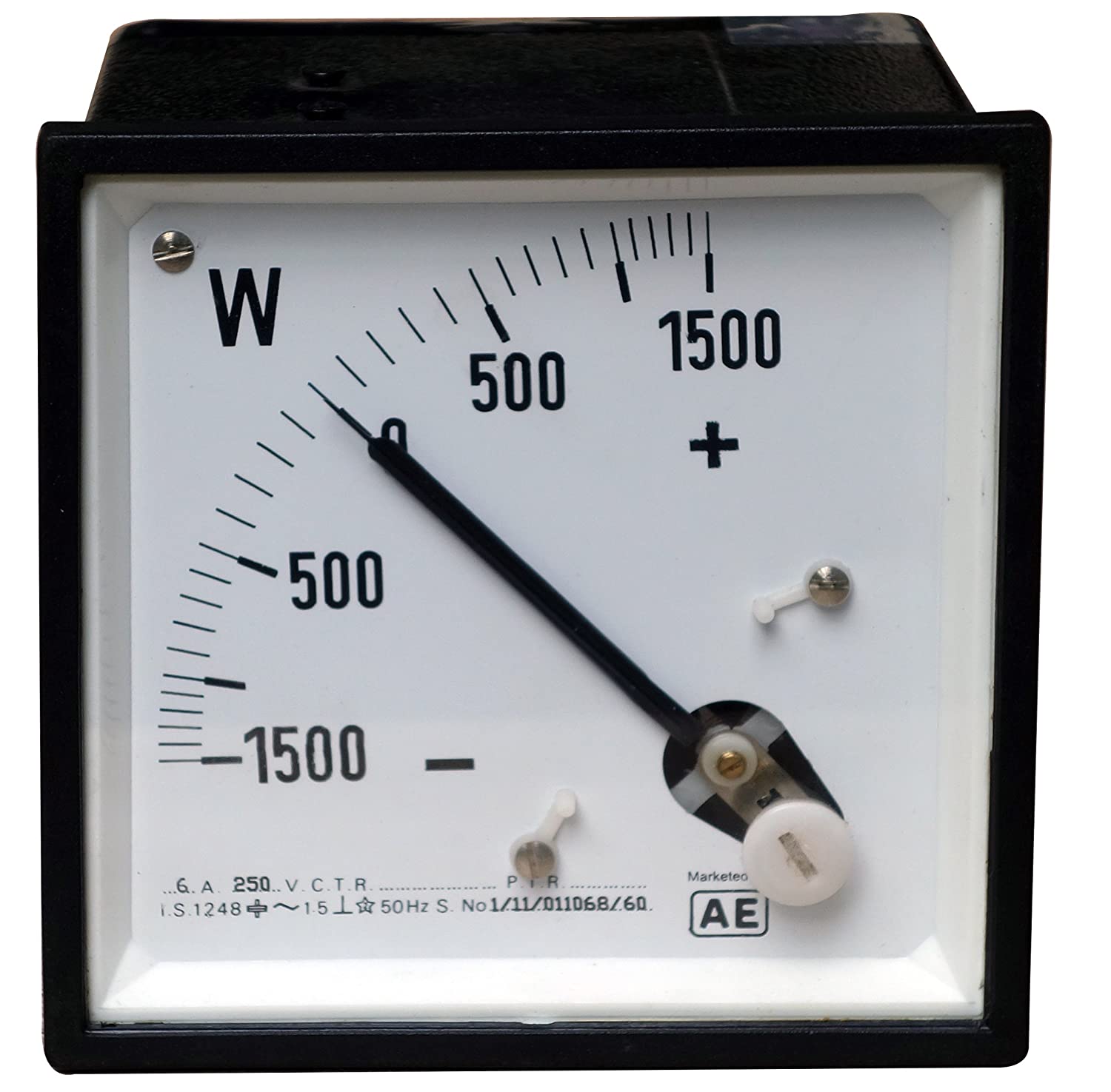 And how do you manage the energy in the wods? Are you among those who start at the speed of light and then slow down almost immediately and carry on with difficulty until the end? Or are you among those who save the effort and arrive at the and as if you had taken a walk in the woods? Or maybe you are among those who take a thousand breaks and also study a strategy to put them in the WOD, arriving however destroyed at the end?

Whatever your type, the first thing to know is that performing a WOD should be based on the ability to maintain a constant level of intensity from start to finish. They teach it at L2 but it is also obvious. After all, the training stimulus must bring such stress as to induce progressive adaptations and not shocks that take days to recover. And this is possible first of all by choosing the right load and then scaling as needed.

In fact it is not enough just to load the barbell to the limit but you also need to know how to manage it. And the same goes for any other exercise. Let's take the gymnastics ones, for example the Toes to Bar; it is useless to try to do many repetitions, without perhaps being able to perform this movement accurately or completely, because the result is only a great effort and probably an injury.

Much better to scale the movement into something more feasible, but at the same time on the one hand preparatory to the Rx exercise and on the other hand allows a constant level of intensity throughout the WOD. When I talk about scaling, I mean not only the load but also the movement in case you are not able to perform it correctly. For this reason there are an infinite series of exercises and progressions that, over time, will lead to perform an exercise RX'd and subsequently also to gradually increase the loads, where foreseen.

Your coach will evaluate if and when you are ready to perform a WOD Rx'd and not to scale it any longer because he is the only person able to evaluate your ability to manage exercises and WODs.

Everyone knows the ten skills of CrossFit or rather the ten skills on which you work with this training method or rather, everyone is more or less able to list them even if, when it comes to putting them into practice, it's all an other story .

They are the only way to perform any movement in the optimal way, that is, in order to minimize energy consumption and at the same time facilitate the repetition in a constant and precise way. It is useless to start well with an exercise if then, due to fatigue caused by a wrong evaluation of the load and progression, you get to the end with a messy and imprecise execution. It serves no purpose but to get hurt.

Often it seems that strength, speed, power, stamina and endurance are the only things that count and it is not wrong in itself since they are the ones who allow you to reduce execution times or do a greater number of reps. But also the other skills have an essential role in the completion of a WOD because without them, those listed above, are of very little use.

Without this ability that allows you to perform a movement in its entirety, i.e. in its maximum "range of motion", any exercise is less effective in terms of efficiency. Limited movements may seem faster to perform, especially with large loads, but the power developed is less than the one of a full movement. Furthermore, the more flexible you are, the more flexible you become, or at least you maintain the state you are in, so flexibility should not be underestimated but must be trained often and continuously, especially with advancing age.

Without coordination, many exercises are not even feasible. An example for all are the Double Unders which are based on a good coordination of the whole body, without which the exercise fails. Coordination also plays an important role in all Olympic weightlifting movements and without it C&J and snatches are inefficient and even ugly to look at. Even this skill can and must be trained by repeating the exercises continuously in a conscious way, that is, trying to understand where and how to improve, otherwise training is not much use.

Here we talk about the ability to efficiently change the position of the body and in any WOD it is essential to ensure a certain fluidity in the transition between the various movements. In reality, agility is expressed through some of the other skills as well, but it is still essential when it comes to connecting various movements in a single exercise. An example for all are the Butterfly Pull-ups which base much of their success on agility

When we talk about balance, we immediately think of something that requires us to counteract an imbalance but indeed even when we are simply standing we are in balance. Our own posture is a matter of balance and starting from it, any movement we perform that shifts our center of gravity requires knowing how to manage balance. Don't think of weird exercises like squatting on a Bosu ball because even the simple Air Squat requires balance to hit the hole without rolling over. Like the previous skills, balance can also be trained, improving proprioception and establishing what are our real physical limits which are usually different from the psychological ones that prevent us from performing certain movements for fear of falling or getting hurt.

Managing energy during a WOD is a matter of accuracy too. Performing a movement correctly is also a matter of accuracy. And it is important because being precise means being able to perform the same movement over and over again, always in the same way regardless of any internal or external conditions.

Why it is important to scale

Realize that a WOD is like a conversation in a foreign language. The greater your knowledge of that language, the better the conversation will be. At the beginning you will speak with little property of language and with a limited lexicon that will prevent you from being able to carry out complex conversations on more technical topics and you will hardly use the typical idioms of that language.

In CrossFit it's the same. First you learn the ABC and then you deepen as becoming familiar with the movements. It is useless to throw yourself into complicated situations that you are not able to manage because, returning to the comparison with a language, you would risk not understanding what you are told and not only not responding appropriately, but also running into who knows what errors.

Clearly, without anyone to correct you, you would continue to make the same mistakes over and over again, convinced that you are doing well and here comes the fact of scaling the movements and then starting from the bottom. It starts with the simplest forms, which are the basis and then everything else is built on them. You start using simple terms, paying attention to pronunciation and grammatical construction and then express yourself more and more quickly in a clear way and acquiring the ability to formulate entire sentences in real time, in a completely natural way.

The same happens at the Box. We literally start from PVC and the “famous” nine movements that should be acquired until they are natural and then we add speed of execution, increasingly complex variations and adequate loads. Therefore, energy management in a WOD depends on the ability to manage all ten skills, starting from their simplest form and then becoming Rx.

You must not be in a hurry and even with the intention of improving and progressing, learn to manage your energy and the level of intensity, mastering all ten skills that will allow continuous progress over time. So the point is not how much energy you have but how you use it to perform each WOD in an optimal way, with qualitatively constant and consistent movements, while maintaining a level of training intensity.