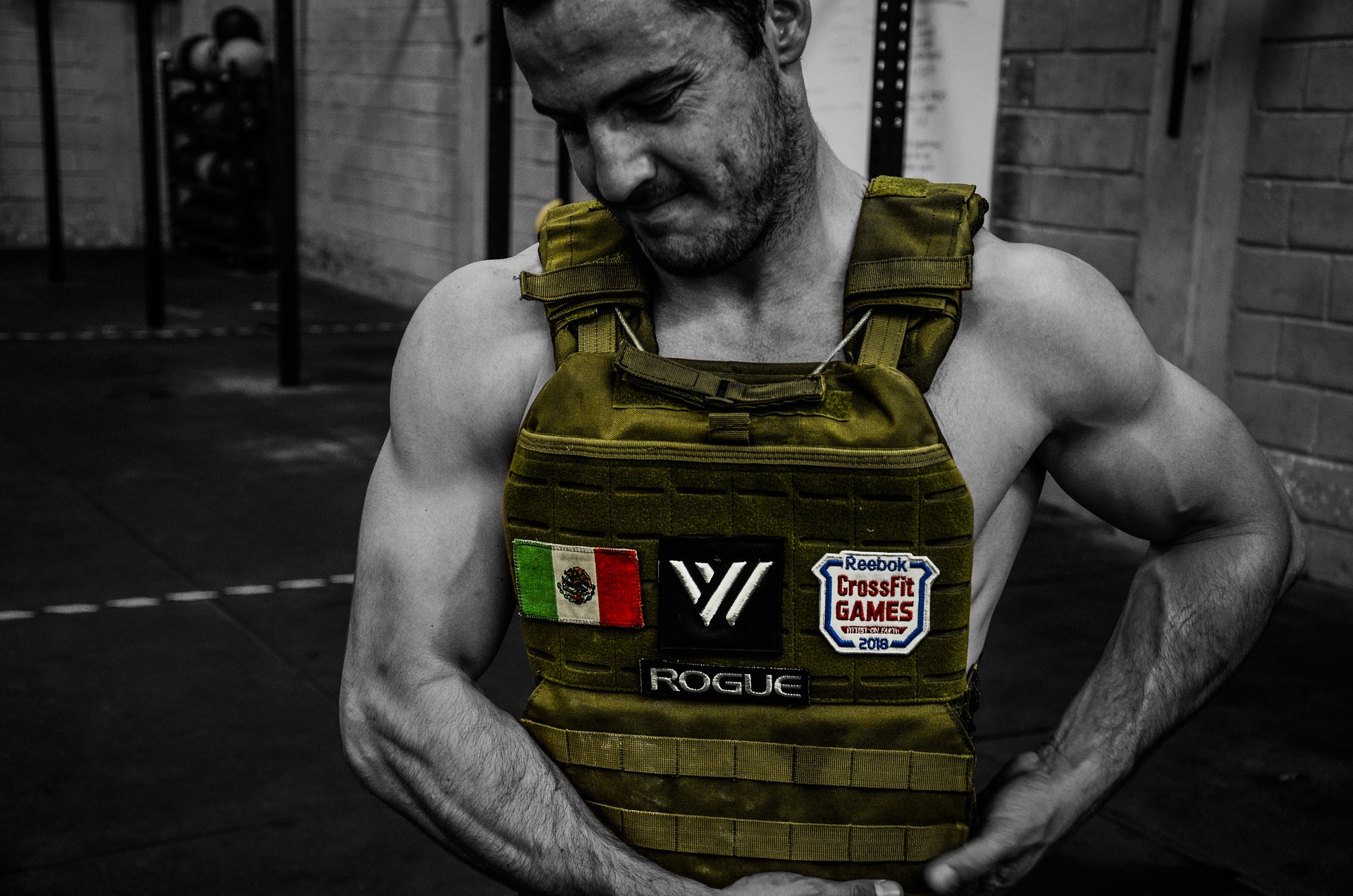 Spring is coming and in spite of the virus and everything else, here we go again with the CrossFit Games that invade the lives and the message boards of many people struggling with the Open.

The first edition of the Games dates back to 2007 and took place in Aromas, California, on a ranch owned by the family of Dave Castro, current manager of the CrossFit Games. On that occasion, about sixty athletes and about a hundred spectators met. That year the winners were James Fitzgerald for men and Jolie Gentry for women.

In 2008 the athletes rose to 300 as well documented by the film “ Every second counts “. The winners were Jason Khalipa and Caity Matter. 2009 was the first year of the qualifiers in which athletes had to compete at the regional level to be selected and enter the final. The champion of that year was Mikko Salo and champion Tanya Wagner.

The following year, the first to stream live on the Internet, a $ 25,000 prize was introduced for the winners who were Graham Holmberg and Kristan Clever. 2010 was also the first year in which the Master over 50 categories appeared.

The real breakthrough in 2011 with the arrival of the “megasponsor” Reebok who brought CrossFit into trend mainstream sports and introduced the $ 250,000 prize for the winner. That year there was also the first live broadcast on EPSN . The winner was Rich Froning and the winner Annie Thorisoddir out of 26,000 athletes who tried to qualify.

The following year the athletes were over 70,000 and Froning was again the champion as well as Thorisdottir. 2013 once again saw Rich Froning in the lead for men and the stunning Samantha Briggs for women out of over 138,000 athletes since the Open.

After 7 years in Carson, the Games moved to the Dane County Expo Center area in 2017 and then to the Alliant Energy Center in Madison, Wisconsin. The following year, the qualifying Regionals were realigned again due to increased competitiveness and popularity outside of Canada and the United States. In 2018, there were nine Regionalas hosted across 18 redefined regions, with Europe increasing by three regions, Central America divided by South America, and the elimination of Northern and Southern California regions.

Additionally, teams no longer had to be spawned from a CrossFit-affiliated gym and could be formed by any group of four competitors. With just two months between the 2019 Games and the start of the 2020 Open, attendance at the first qualifying event decreased from 358,646 in August 2019 to 239,106 in October 2019.

The 2020 qualifying events were held as scheduled until March 2020 when the effects of the 19-COVID pandemic have caused the cancellation of events between the social distance requirements and travel restrictions for international competitors. The format of the Games was then changed and 30 men and 30 women were invited to compete in a first phase only online with the top five finishers for the final phase.

As spectators would not be allowed anywhere during the pandemic, the final stage was hosted in its original location at Aromas’ CrossFit Ranch without any team, master or teens events.

With the ongoing effects of the pandemic, the 2021 qualification format has been made more inclusive during the Open, allowing competitors who may not be able to travel to qualifying events, to advance into the competition season by participating in a quarter of online final, similar to those previously used for age group qualifiers.

It is clear that compared to the beginnings, the chances of placing oneself in the standings to participate in the final are increasingly reduced, however the Open and the Games represent a moment of community for each Box. In past editions, that is, before the pandemic problem, the games have always been both a moment of aggregation for athletes of all levels, and an opportunity to test their level of training in a sort of collective confrontation.

Over the years the tradition has consolidated to become a real ritual that continues even if, this time, many athletes in various parts of the world, for example in Italy, are forced to qualify at home because the boxes are still closed. In any case, it is always a great fresta and it is said that over the years small miracles have occurred, for example when someone managed to make unexpected times or to learn movements that they did not succeed in classes.

In short, there are no excuses for not participating and even if you do not get far you will surely have fun and have lived an engaging experience both on a personal and community level as well as discovering what CrossFit really is and what it means to compete to win.

You will surely discover sides of yourself that you never thought you possessed and you will realize your true potential by doing things that you normally never thought you could do. Don’t believe it? Start by signing up and waiting for the first WOD will already be an absolutely unique experience.