From Athens to Dottirs, the women in sports 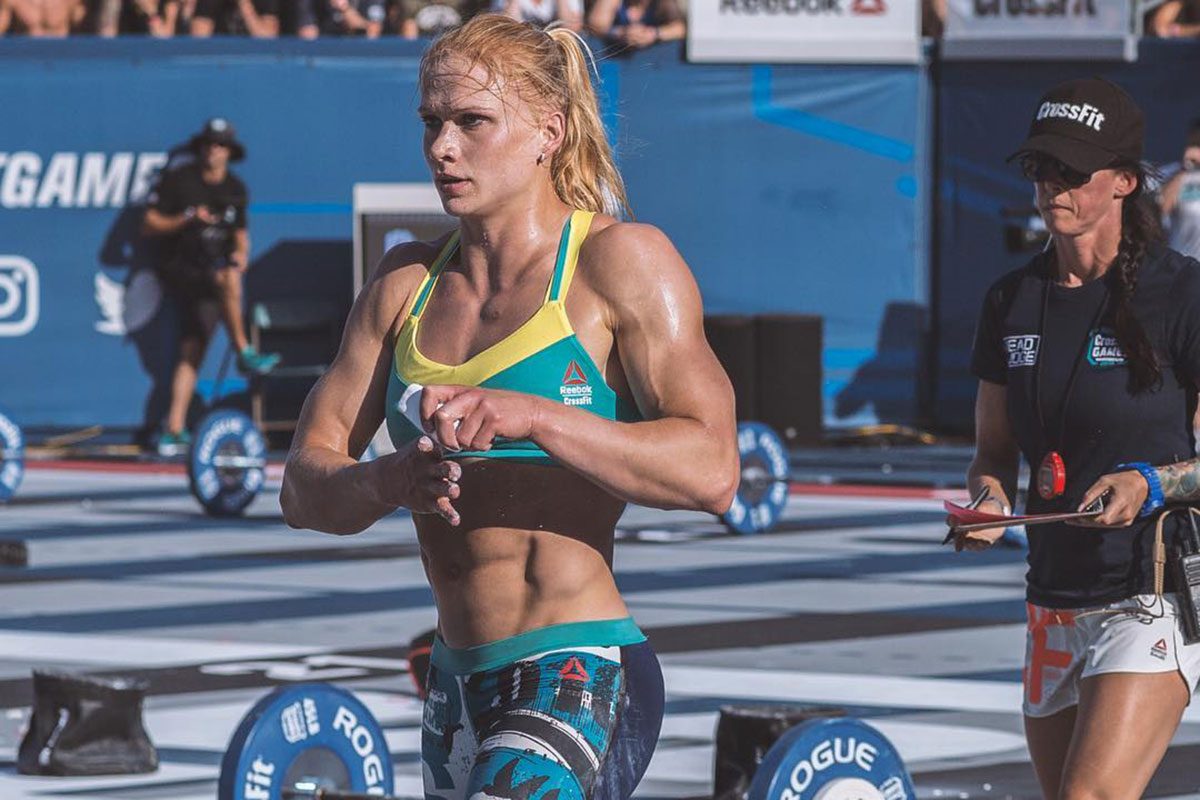 Today, for a woman, entering a box, following classes and maybe participating in some competitions is a normal thing, as well as practicing any other sport both amateur and competitive, but it was not always so. Sport, which today we consider and proposes itself as something largely inclusive, has actually been for a long time one of the most sexist territories ever, often a propaganda tool that celebrated the male, where women had to fight to achieve equality with their male colleagues.

Only a little over a century ago Pierre de Coubertin, founder of the modern Olympics declared that: "Female participation would be impractical, uninteresting, anti-aesthetic and unfair," and so it was until 1928, when women were admitted to some athletic competitions. Certainly a world far removed from today's vision in which women instead have space in many disciplines, if not even women-only disciplines.

To stay in the Olympic theme we have to wait until 1936 at the Berlin Olympics to see female competitions in any other sport and only in London 2012 female athletes participated in every sport present, including boxing. 100 years to get to be recognized are certainly not few. 100 years in which there have been episodes of discrimination even heavy, as in the case of Kathy Switzer at the Boston Marathon in 1967 or Ondina Valla whose participation in the Olympics was opposed even by the Vatican.

The Dottirs: an example for all

How many times have we heard about the weaker sex or other stereotypes such as that women are uncompetitive or too emotional? And yet, starting in the 70s, women have managed to carve out a space for themselves, even in sports disciplines considered only for men; weightlifting is one of them. And of course competitive fitness, of which CrossFit is the emblem, despite an imprinting, at least initially, very masculine and not exactly inclusive in a general sense.

However, it's no coincidence that Icelandic women were among the first to embrace this discipline and to be the absolute protagonists for many years. I'm talking about women with a particularly stubborn character and leaders, accustomed since ancient times to compete on equal terms with men.

In fact, let's not forget that Iceland was colonized by the Norse after it was discovered by the Viking navigator Naddoddr and Gardar Svavarsson in search of the Faroe Islands, and that as a colony it developed precisely on this culture, in which women have always had a lot of power and have always been basically on an equal footing with men, despite the differences in specific tasks in Viking society.

For several years now Iceland has been the country in the world with the lowest gender disparity according to the Global Gender Gap Index. Just to understand Italy is in 14th place and the USA in 7th. Not only that, but Iceland is the European country with the highest number of sports facilities per number of inhabitants and also the national sport, or Glima, is taught in Grunskoli, that is the elementary school, since 1987 and is characterized, as well as having always been open to women, also for a very high level of fairplay.

It is not surprising then that it was the "dottir", which in Icelandic means "daughter" to be among the first in the world to practice and excel in CrossFit for several years. So thanks to all these elements that have combined together in an almost perfect way, CrossFit has become a way for women of Generation Y to assert themselves in society.

In fact, CrossFit is not just about "doing men's things" but about being part of a community that, based on inclusivity, has represented for many women the beginning of a kind of liberation from certain traditional canons that wanted them only as queens of the house. An important role is certainly to be attributed to the fact that CrossFit women acquire greater confidence and self-esteem, which then transfer into daily life in a decisive way. The very concept of community, experienced in the age of social media, has also helped support this empowerment movement that makes CrossFitters more "badass" than other peers.

There is still a long way to go

If in the Western world women can consider themselves equal to men, at least in sports, there are still many realities in which this remains a mirage. For example, for some religions, moral and ethical rules must be respected.

In the most conservative and fundamentalist Islamic culture, some sports behaviors are frowned upon or even condemned, such as showing off one's body in an excessive manner, being filmed on television and performing in front of a strictly male audience. Fortunately, more and more Islamic countries have opened their borders to competitive sports for women.

There is also a strong discrimination at an economic level, given that female athletes are less considered by sponsors than their male counterparts, and in many sports considered male, women are tolerated but not completely accepted. Certainly if we think that the Games in the Sanctuary of Olympia, begun in 776 BC, were forbidden to women and married women could not even attend, under penalty of death, we have come a long way, but the goal is still far away.