Do it yourself CrossFitter? Ouch ouch ouch. 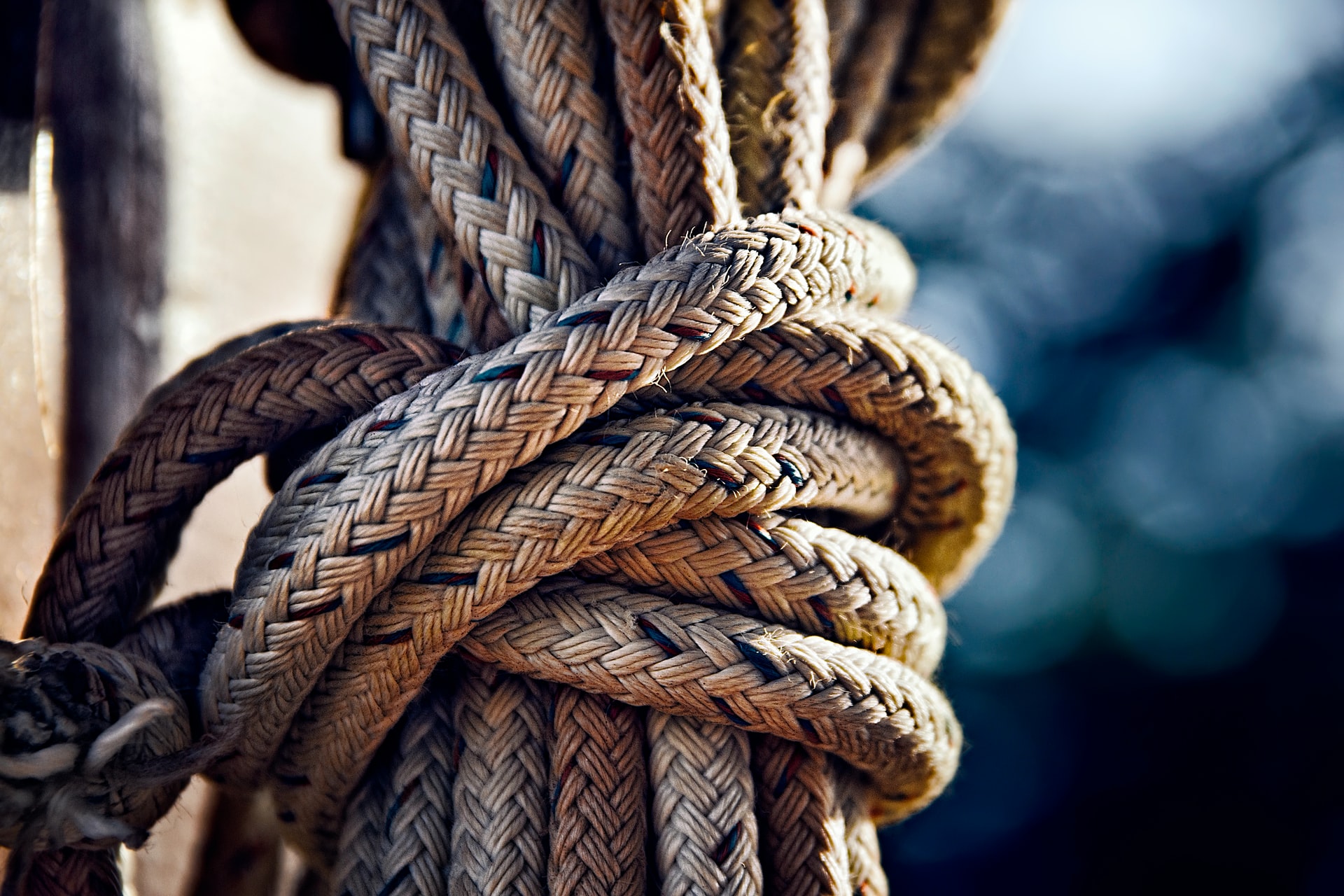 Do it yourself CrossFitter? Ouch ouch ouch. Probably many of you do not remember an advertising campaign of a well-known tour operator that, starting in 1989, which became something of a catchphrase for many years to follow. In this campaign, it was playfully emphasized that doing it alone was always a bringer of trouble and unforeseen events. It used to apply to DIY tourists back then and now to DIY CrossFitters, and I want to talk about them today.

The Box and the Coach

Over the course of my 58 years of life I have learned that doing it alone is never a great idea, unless of course you know what you are doing or have documented enough. In any case, the guidance or supervision of someone who knows more, the classic “professional”, is certainly always useful to avoid doing the classic “nonsense”. It applies to any aspect of life and also applies to training, especially when it comes to a complex and multi-modal activity such as CrossFit.

With this I do not mean that those who do it themselves necessarily do damage, but I rather emphasize the fact that in order to get by, it is important to learn and study, read, research and deal with those who know more than us. Which unfortunately does not mean relying on the advice of strangers found by chance on Facebook groups, but instead getting a decent bunch in finding information from various parts, comparing them, making them their own and applying them.

Since this activity involves an intellectual effort that fewer and fewer people are willing to make, then it is better to go to a Box and rely on a trainer / coach who will surely know more than you and will be able to guide you in the best way on the practice of CrossFit. But also of any other activity since, as I said, this speech is valid for absolutely everything.

Now it is also true that not all coaches & trainers, due to being inside a Box or being its manager / owner, are truly prepared. Just as it is not said that a coach who is also an athlete actually has the skills to teach others, but it is still better than relying on strangers. In any case, if you don’t like it, you always have time to change.

And then, let’s face it, if I really have to trust someone, I prefer to have it in a person who shoots himself 5 classes a day for 365 days a year in a box, seeing all the colors, rather than the cousin of Tizio’s friend who trains once a week and participated in the Sausage Throwdown arriving boh.

I would add that even if you are very knowledgeable on the subject, if you attend a Box you have the opportunity to share your knowledge with your coaches and often, learn even more, thus increasing what you know and therefore also improving the quality of your work.

Another reason why, even with all the skills in the world, it is important to be followed by a coach is that doing everything alone is much more difficult and requires a very rare level of determination, even among the most motivated athletes. If it is true that an athlete knows himself well, it is also true that precisely for this reason, when he has to do some programming, he will end up being a victim of the mental traps that he himself creates at various levels. I do not want to enter into the psychological mechanisms that are triggered when you undertake this path, but I can assure you that having passed through it, it is better to avoid complicating your life .

Having all the skills to carry out a program aimed at preparing an event, some time ago I decided to do it alone. So I started with the classic CrossFit training scheme and developed a fairly complex schedule on it. Unfortunately, partly out of laziness, partly due to lack of objectivity and perception of reality, I omitted some movements and exercises that I didn’t particularly like and I quickly realized that, although I was very good at self-motivating, my program was incomplete. . At that point I made the decision to rely on someone else who could follow me, without being subjectively involved in the program and I chose Matt Connolly who literally slaughtered me for a couple of years, just about everything I didn’t like.

I am doing the same now with Rowing and although I am very well able to do a cyclical program aimed at a particular event, I prefer to share the program with other coaches, in order to always have an external and objective point of view on how everything goes on. Not only that, but without coaches who give me an eye, I would certainly have problems working on the best technique because, often, we manage to correct others very well, but not ourselves.

And on this I can put my hand on fire since none of us are objectively able to evaluate their technique, albeit with the help of videos and other tools that are able to provide any measurement. Nothing is like a human, with experience, who observes you and gives you suggestions based on his experience. And you have no idea how many tricks I have learned to correct technical problems, precisely from the “elders” and other coaches.

One of the ways to learn is to make mistakes, so that by dint of making mistakes, in the end, you find the right way to do it. Or rather, the least worst. This does not mean that you have managed to get rid of a problem, but only that you have learned to manage it a little better. Unfortunately without confrontation you will never know if your solution is good, very good, bad or what else. By entering a Box, however, you can immediately have and benefit from the experience of people who know exactly what to do in your case. By relying on them you will get better results, whatever your goal is and much faster than you would do on your own, as they have all that experience that it would take you years of work to accumulate. And as I said before, no one guarantees that you will then know how to apply it to yourself.