Charles Darwin and the Box Owners 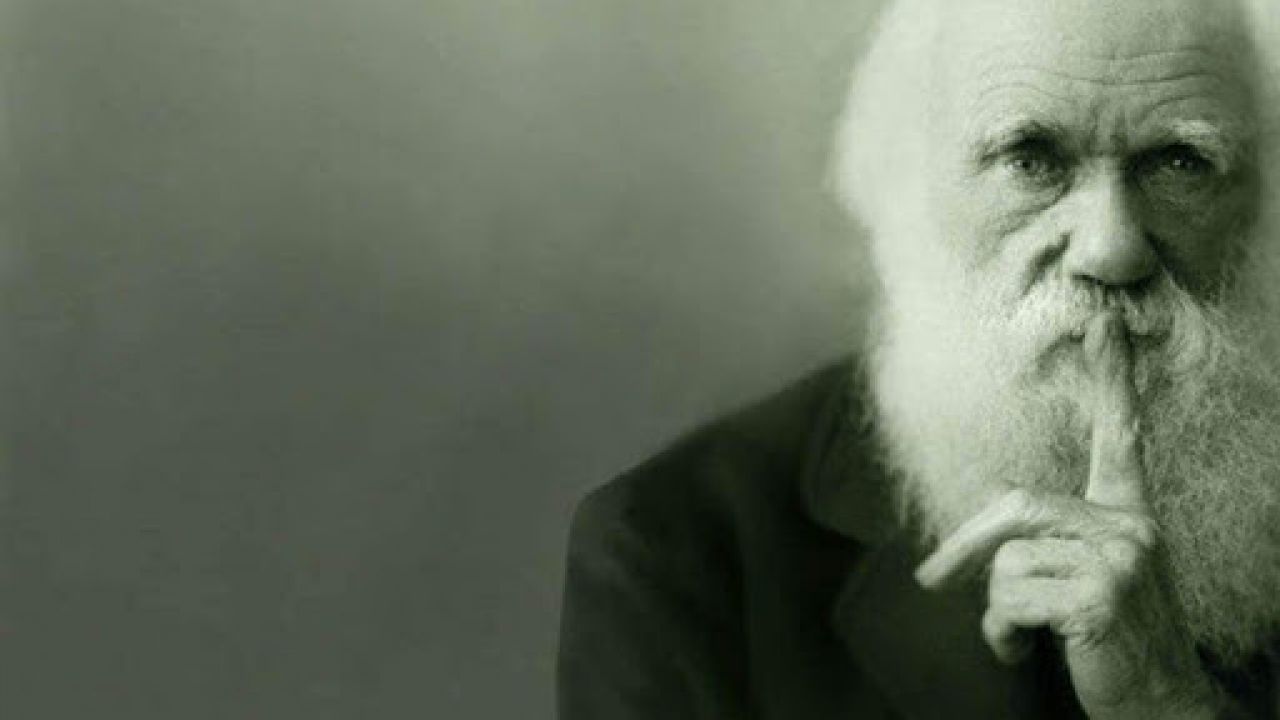 What does Charles Darwin have to do with the Box Owners and the situation created in the gym industry due to the pandemic? In reality, much more than one might think, if one thinks in terms of adaptation and evolution to situations in the light of scenarios that the pandemic has only highlighted but which were already present before.

Darwinian economics is a set of studies which argue that the process of economic development is characterized by mutations and selections, similar to those found in the biological sphere. In this context, the interpretation of economic events as evolutionary processes is based on the hypothesis that markets act as real selection mechanisms, similar to what happens to the environment in the biological field.

The evolution of the markets, as well as the way of producing or delivering services, changes continuously and is closely linked to economic, political, technological and social factors. In the specific case of Covid, the policy choices, caused in turn by a health threat, have imposed changes and adaptations to the social and business models known so far. The pandemic essentially brought about evolutionary changes to businesses so that they could continue to exist despite the situation.

The problem, as we all know, is that these changes have eliminated any social and aggregative activity, severely limiting any type of solution set on maintaining the status quo. However, many sectors have adapted quickly to the situation simply considering alternatives to their models based on the aggregation of people, albeit with some difficulty. they found the way to survival.

The ploy adopted by many, where possible, of signing all customers as agonists to train them indoors or train them tout court, is not a form of adaptation but a “workaround”, a way to circumvent the rules, which does not fall within in the concept of adaptation, how much more in that of protection. After all, it was the quickest response to a context of total instability that has brought the entire gym sector to its knees and this is not the time to judge, but rather to act, leaving aside other types of considerations that are not centered on the survival and evolution.

The effects of an evolution, even if rapidly induced, are normally lasting and represent an adaptation to the new scenario. The effects of an evolutionary drive are hardly reversible unless there are further changes in the circumstances that induced them. And here arises a problem of meta mutation, that is linked to the change of changes that practically every day present new situations to be faced. This places us in a rather difficult situation as it contrasts the natural homeostasis to which the human being tends, together with all his activities and the rapid changes in the social, political, economic and technological situation, induced by the virus. In short, the virus, with its course, produces changes with a speed greater than that at which we are able to react.

It’s not all Covid’s fault

The result of all of the above is an unprecedented decimation of the number of operators. Many gyms and sports centers have closed their doors forever and even those who have stood firm are not guaranteed to be able to get back on their feet when the situation is back to normal.

Furthermore, it is undeniable that there will be a new normal, completely different from the previous one. We had a taste of it in the pause between the two waves of the pandemic which constituted an excellent test bed of new models of service delivery in the world of Fitness.

However, to blame Covid for the situation is not entirely correct since that of gyms and sports centers was a sector in suffering for some time, both for the lack of clear legislation and regulation, and for the lack of entrepreneurial vision of the operators, as well as due to a rather evident undifferentiated overcrowding. In practice we have witnessed a real bubble, especially as regards the CrossFit Box, destined in any case to reshape and resize.

The OECD defines ” zombie companies ” as low-productivity businesses that would typically exit a competitive market. The Box CrossFit and many gyms were already before Covid real zombies, who lived without a precise development plan and without a sustainable commercial policy other than the mere sustenance of the Coach or Trainer if you prefer.

Proof of this is that the entrepreneurially organized structures have managed to survive so far both thanks to their economic and financial policies, and thanks to the government support that in these cases have given a big hand. In the meantime, many have organized themselves with an offer appropriate to the times but, at the same time, designed to be lasting even after the turmoil caused by Covid. These structures are the ones that will survive regardless, with the possibility of recovering more quickly than those “zombies” that more or less got away with it until the moment in which it was necessary to demonstrate their real competitiveness on the market and the ability to adapt .

It is estimated that about 20% of the boxes and gyms will not reopen their doors once the restrictions have come to an end, however the remaining 80% are still at risk of survival if they are unable to disengage from the “amateur” logic that has dominated management so far , to move to an entrepreneurial vision based on a precise and detailed business recovery and development plan.

The policy, at this point, seems to be moving towards abandoning the road of support and paradoxical as it may be, to make an economic system better rather than incentives for hiring and continuous company bailouts, to develop a well-designed plan to break down the barriers of failure, letting those who can’t make it go their own way, in order to direct capital and workforce towards better entrepreneurial realities so that a more efficient and competitive economic system can be built.

Only those who adapt survive

From this point of view, it is evident that it is not important to be good coaches or trainers but that the game is played on entrepreneurial skills. It is important that Box Owners learn to attract capital with specific projects, as well as acquire all the skills to manage and operate a business. It matters little whether it is an association or some other type of legal form. Winning the challenges of the market, now more than ever, are not the best but the most capable of adapting to market demands and new operating conditions. Everything else is destined to disappear in a short time. Adapting in turn means awareness and even first training to learn the skills necessary to compete on the market. Without this kind of skills, in the near future it will be more difficult to stay in the game and if so far the Zombies have been tolerated, the general orientation for the future is to leave them to themselves. Either they learn to float on their own or they go to the bottom as there will be no more help.

We at The Box Hub have been working for years alongside the Boxes and Gymn Owners providing them with precisely this type of skills and we boast many customers who, despite the pandemic, have managed to carry out their Boxes precisely in the name of adaptation and future vision , with all the necessary skills. We witness this every day and we are proud to have been able to help these people to create solid realities and able to quickly adapt to the situation.

Never as now the choices you make will be decisive for your future and in some cases even for your own survival, which is why it is never more important to have at your side a mentor who is able to lead you on the right path and with the right ones. tools, to build and develop your business.