Advertising: the most trivial mistakes 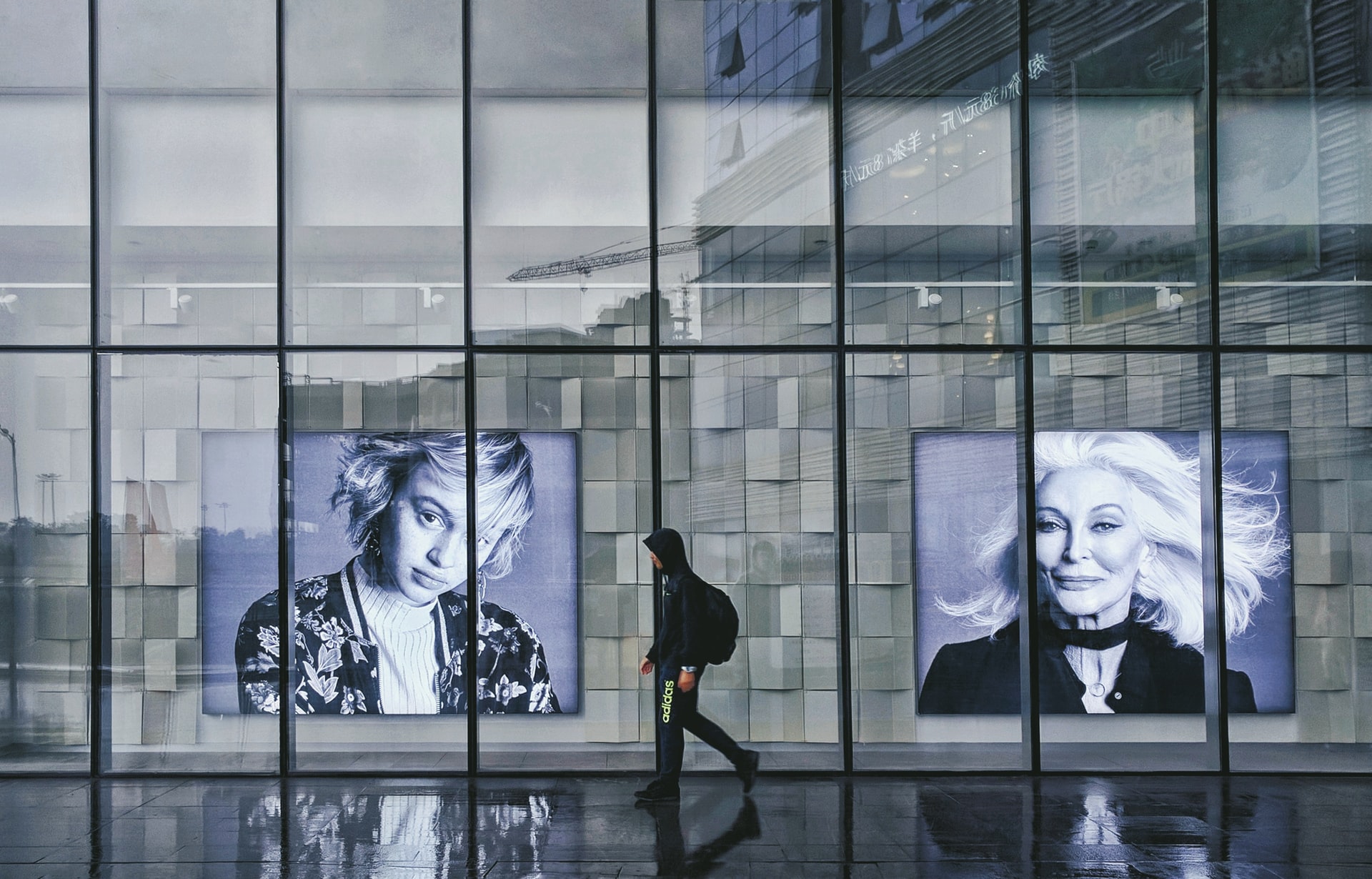 A well thought out advertising strategy can dramatically increase a Box’s sales, but if it’s done poorly, making often trivial mistakes can do more harm than good. Here are what to look out for and try to avoid:

Having a too complicated message. If the message of an advertisement cannot be summed up in one sentence, it is best to abandon it. It will be impossible to implement. And the consumer risks not understanding what we are talking about.

Wanting to address everyone. No one can speak to all categories of the population at the same time. A business should focus on one or two types of customers when drawing up its marketing plan.

Move away from the product or service. Some advertising campaigns forget their ultimate goal: to sell a product. In 1971, Coca-Cola made a video, called “I’d like to teach the world to sing”, which was a worldwide success. But despite its entertaining character, this video didn’t boost the company’s sales, because it didn’t prompt viewers to buy the soda pop.

Let yourself be blinded by the novelty. Most of the time, the internet and social networks are effective and cheap promotional tools; but when addressing people of a certain age, for example, forget about Facebook and Twitter and opt for a letter or an ad in the newspaper. We need to communicate using the means that the target audience uses.

Don’t measure your own performance. The results of each communication action must be calculated and analyzed. This allows you to better understand what worked and what didn’t, and avoid repeating the same mistakes next time.

Present a message contrary to the offer. If the content or atmosphere of the communication campaign does not match the product you want to sell, it will attract the wrong customers. The disappointment will be great on both sides. This is what happened to a real estate agency specializing in luxury residences whose slogan too vague (“We have your dream home”) only attracted buyers with too low budgets. She had to turn him into a “Beautiful Property Specialist” to solve her problem.

Withdraw the offer. A business that changes its mind about a discount or a promise made in its promotional material, for example because it was too successful or out of stock, exposes itself to a major image breakdown. The relationship of trust established with the customer is broken.

Focus on size rather than frequency. Whatever its length, an ad in the newspaper or on the radio or on social media is useless if it is not published or broadcast several times in a row. Only repetition allows you to attract the customer’s attention.

Ignore customer questions. Social networks allow you to quickly identify customer wishes. When you perceive a question and that it concerns a certain critical mass, you have to do everything possible to satisfy it. Likewise, signs of dissatisfaction need to be sent out as quickly as possible.

And you, how do you design your communication campaigns? Do you have a methodology and a structured approach or are you among those who post randomly on social media, ignore other forms of advertising and entrust all their destiny to some t-shirt or water bottle with your own logo?